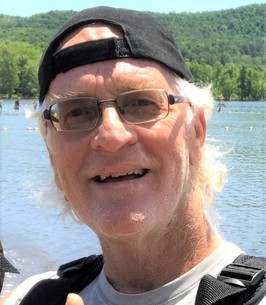 COHOES Albert S. Kadela, 64, of St. Agnes Highway passed away peacefully Friday,November 6, 2020 at his residence after a courageous battle with Pancreatic Cancer. Born in Troy, he was the son of the late Stephan and Mildred Kadela.