To share your memory on the wall of Edward Cepiel, sign in using one of the following options:

Print
COHOES Edward R. Cepiel, 77, of New York Ave. died peacefully Sunday, May 19, 2019 at Samaritan Hospital in Troy. Born in Cohoes, he was the son of the late Edward F. and Eleanor Riley Cepiel.

Ed was educated in his early years at St. Ag... Read More
COHOES Edward R. Cepiel, 77, of New York Ave. died peacefully Sunday, May 19, 2019 at Samaritan Hospital in Troy. Born in Cohoes, he was the son of the late Edward F. and Eleanor Riley Cepiel.

Ed was educated in his early years at St. Agnes School in Cohoes and went on to graduate high school from LaSalle Institute in Troy in 1959. He continued his education with a Bachelor’s Degree from McNeese State College in Lake Charles, LA and a Master’s Degree from SUNY Albany. While at McNeese State he played collegiate baseball for 3 years, foregoing his 4th year to attend flight school training through ROTC and received his commission as a Second Lieutenant in the US Army upon graduation. He taught Physics, Biology and Science for 40 years at Troy High School, retiring in 2003.

While teaching at Troy High School he was the head coach for Cross Country, Indoor Track, and Outdoor Track for 35 years and is credited with 36 Class A- Big Ten titles, 14 Rensselaer County Championships, and 2 Section II Championships for an overall dual and double meet record of 627 wins and 217 loses. He also coached 4 Troy athletes to 5 New York State individual titles and was inducted into the Hall of Fame at Troy High School.

At the age of 9 his father taught him how to cut hair and he later became a licensed barber, barbering in college and beyond during his summers off from school and later full time after retiring from teaching. He barbered many summers with his father and took great pride in owning and operating Ed’s Barbershop in Cohoes when his father passed away.

While earning his Master’s Degree he also attended the Harvard Project Physics summer program conducted at Rensselaer Polytechnic Institute in Troy and turned his full attention to teaching physics exclusively after that. He loved teaching his students and developing mentoring relationships with them and capitalized on his relationship with RPI faculty by utilizing the college campus facilities for instruction of the advanced placement physics students.

Ed was a veteran of the United States Army and attained the rank of Captain prior to his discharge. He served one tour as a fixed wing pilot with the 183rd Aviation Company in the Central Highlands of Vietnam and was credited with 91 combat missions in support of US and Vietnamese troops. He was awarded three Air Medals and an Army Commendation Medal while in Vietnam and later recognized by New York State with a Conspicuous Service Cross.

He was an avid golfer and served as President of Van Schaick Island Country Club in Cohoes for several years, with the annual Ed Cepiel tournament held each year in his honor recognizing his dedication and service with the club. He also golfed many seasons at Cronin’s Golf Resort in Warrensburg, NY where he had a summer camp. He coached youth sports for many years for his children, especially baseball, at the Little League, Babe Ruth, Mickey Mantle, and Connie Mack levels.

In 1964 he married the love of his life, Lorraine, and recently on May 9th of this year they celebrated their 55th Wedding Anniversary. Together they had three children, whom they took great pride and joy in raising and loving through difficult and joyous times, and parenting them into adulthood with great pride of who they became. He most especially enjoyed his role as a grandfather to seven grandchildren the past 24 years, whom they affectionately called Pop.

Known for his quick wit and dry sense of humor, Ed always loved to tell jokes and play practical jokes on others.

Ed is survived by his loving wife, Lorraine McGraw Cepiel; his 3 children, Mark J. Cepiel (Linda) of Stillwater, Eric E. Cepiel (MaryBeth) and Michele M. DeCicco (Joseph) all of Waterford; his 2 siblings, Donald N. Cepiel (Stacy) of East Greenbush and Marilyn Fortin (Louis) of Rensselaer. He is also survived by his 7 grandchildren, Riley, Ian, Brody, Shannon and Cole Cepiel and Tabitha and TaiLynn DeCicco; his brothers and sister in law, Michael McGraw (Christine) and Joseph McGraw as well as several nieces and nephews and cousins. In addition to his parents he was predeceased by his brother in law, Anthony McGraw.

Funeral services will be held Thursday at 8:30 a.m. at the Fitzgerald Funeral Home, 105 Vliet Blvd., Cohoes and at 9 a.m. at Holy Trinity Church. Interment will follow with military honors in the Gerald BH Solomon Saratoga National Cemetery.

Relatives and friends may visit at the funeral home Wednesday from 4-7 p.m.

To send flowers to the family or plant a tree in memory of Edward R. Cepiel, please visit our Heartfelt Sympathies Store.

Receive notifications about information and event scheduling for Edward

We encourage you to share your most beloved memories of Edward here, so that the family and other loved ones can always see it. You can upload cherished photographs, or share your favorite stories, and can even comment on those shared by others.

Posted May 23, 2019 at 10:57am
Shelly, Joe and TaiLynn, we are so sorry to hear of your loss. After reading about your father (grandfather), it is obvious what an extraordinary and fulfilling life he had, and the lasting impact that he had on countless students, athletes, friends and colleagues over the decades. We hope that this and your own precious memories of him bring you all comfort and peace during this difficult time. You remain in our prayers.
With love,
Dennis, Chris and Bela 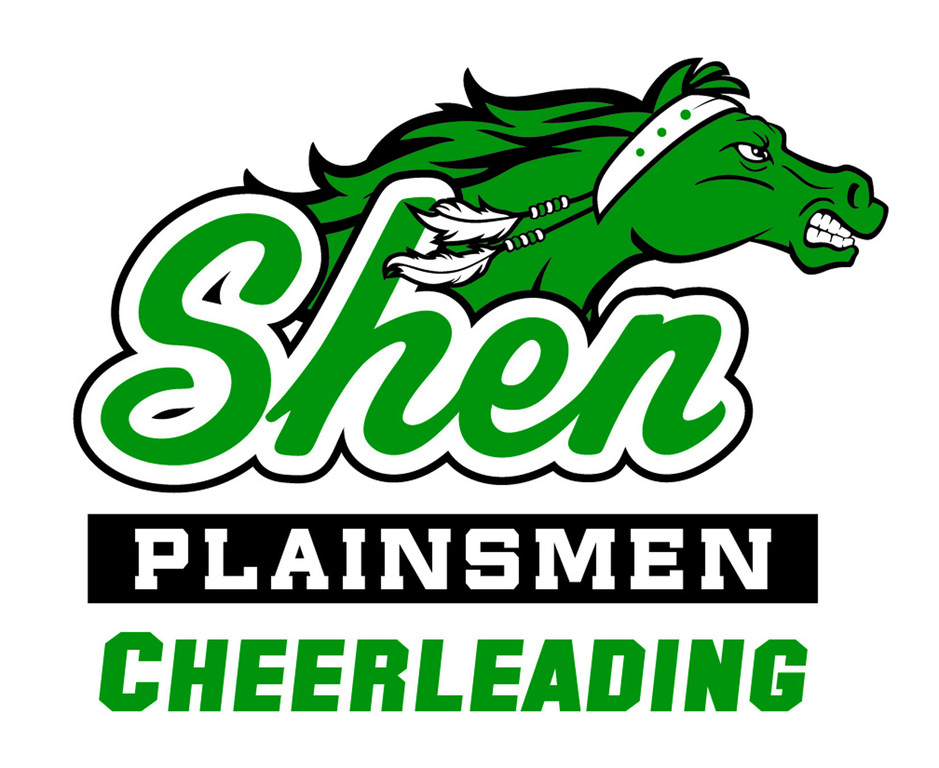 Posted May 21, 2019 at 12:12pm
I'm very saddened to hear the news. I never had him as a teacher at Troy High, but he was my Coach in cross country and track & field. I wasn't the best, but I worked hard and he believed in me. Called me Mr. Consistency and I really enjoyed my experience running for him. We had some good teams and some terrific individuals. I had a couple of teachers who impacted my life at Troy High, but probably no one as much as Mr. Cepiel. I'm pretty confident I can speak for other Troy High grads when I say that. He was tremendous and impacted so many lives. Mike "Mex" Carey
Comment Share
Share via:
PS

Posted May 21, 2019 at 09:11am
Lorraine, I am so sorry to hear that Ed passed away. Ed & I played baseball together back in the 50's at the Cohoes intermediate League. He was a great guy. Keeping you & your family in my thoughts. Pete Snay
Comment Share
Share via:
HS

Flowers were purchased for the family of Edward Cepiel. Send Flowers 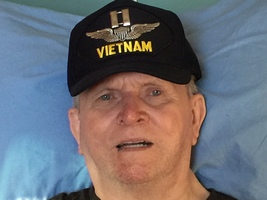 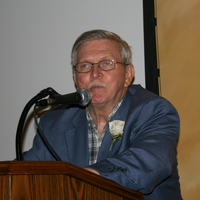 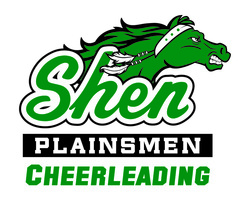