To share your memory on the wall of Joseph Duclos, sign in using one of the following options:

Print
AMSTERDAM Joseph John Duclos, 63, passed away on Sunday, December 1, 2019 at Alpine Nursing Home in Little Falls, NY. He was born on May 20, 1956 in Cohoes, NY to Joseph John Duclos Sr and Grace Elizabeth Hofmann Duclos.

Joseph graduated from Colonie High School. He worked for Adirondack Beverage. Joseph married Yvonne Blais in November 1981 in Cohoes. They were happily married for 38 years.
Joseph enjoyed watching movies, collecting comics and was big into staying up to date with electronics.

Joseph is survived by his spouse Yvonne, his sons Jean Paul (Renee Unser) Duclos, Quentin (Ashlee) Duclos and daughter Vanessa (Matheau) Wilson; his grandchildren Makenzie, Ryeli and Raighen Wilson and Reed and Miles Duclos; his sister Karen (William) Carter; and his nieces, nephews and other relatives.

As per Joseph’s wishes, there will be no funeral services.

To send flowers to the family or plant a tree in memory of Joseph J. Duclos, please visit our Heartfelt Sympathies Store.

Receive notifications about information and event scheduling for Joseph

There are no events scheduled. You can still show your support by sending flowers directly to the family, or planting a memorial tree in memory of Joseph J. Duclos.
Visit the Heartfelt Sympathies Store

We encourage you to share your most beloved memories of Joseph here, so that the family and other loved ones can always see it. You can upload cherished photographs, or share your favorite stories, and can even comment on those shared by others.

Posted Dec 04, 2019 at 09:48pm
Yvonne and family, so sorry for your lost. May Joseph rest in peace. We will keep him in our prayers and thoughts.
Dennis and Maria Vautrin.
Comment Share
Share via:

Posted Dec 04, 2019 at 07:47am
He was the best father in law and poppy one could ask for. Reed may be young but we’ll make sure he always remembers him. Love you dad. 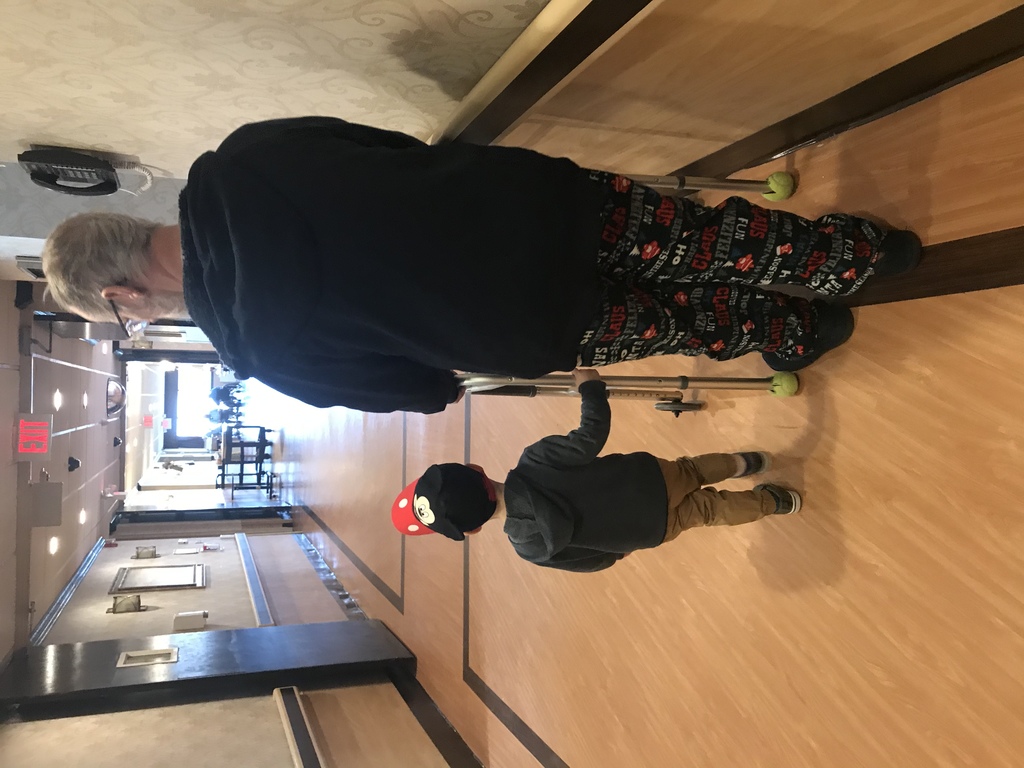 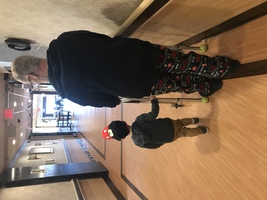 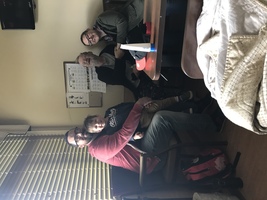 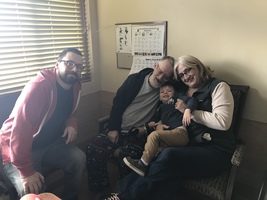