To share your memory on the wall of Albert Kadela, sign in using one of the following options:

Print
COHOES Albert S. Kadela, 64, of St. Agnes Highway passed away peacefully Friday,November 6, 2020 at his residence after a courageous battle with Pancreatic Cancer. Born in Troy, he was the son of the late Stephan and Mildred Kadela.

Albe... Read More
COHOES Albert S. Kadela, 64, of St. Agnes Highway passed away peacefully Friday,November 6, 2020 at his residence after a courageous battle with Pancreatic Cancer. Born in Troy, he was the son of the late Stephan and Mildred Kadela.

In lieu of flowers, contributions may be made to Life Path of Albany, 28 Colvin Ave., Albany, NY12206 or the Community Hospice Foundation, 310 S. Manning Blvd., Albany, NY 12208
Read Less

To send flowers to the family or plant a tree in memory of Albert S. "Torch" Kadela, please visit our Heartfelt Sympathies Store.

Receive notifications about information and event scheduling for Albert

We encourage you to share your most beloved memories of Albert here, so that the family and other loved ones can always see it. You can upload cherished photographs, or share your favorite stories, and can even comment on those shared by others.

Love, Your cousin Debbie sent flowers to the family of Albert S. "Torch" Kadela.
Show you care by sending flowers

Posted Nov 11, 2020 at 07:07pm
First off, I want to thank all of the friends and family who attended today's memorial as well as all of those sharing memories on-line on this site and others. My brother and I appreciate the support and sympathy, and all of the new stories we have heard (and who doesn't have an Al/Torch story?!).

I was Al's youngest brother, which meant I was always the one to lose the snowball fights, or drop the pass he might have thrown in backyard football. One of the main memories I go back to about him was when he would have a soccer game at Shaker High and I would stop by after my practice. I helped out at the games by being a ball boy when the ball was kicked out of bounds. I remember one time in particular when I was cheered for helping out and Al said, "Yea, he's my brother", with a mix of pride and protection.

While he was the most athletic in the family, I remember when I shared with him that I was swimming a lot and doing these 1 mile races in Austin. In a moment of candor, he said of all of the sports he tried, swimming was the one he couldn't get. He said after a few practices, he quit trying out for the school team. I never acted on it, but I realized that I could have shown him a few drills to improve his swimming, and maybe open him up to yet another outdoor activity for him. I hemmed and hawed, and that window closed.

As his health slowly failed him, it was not easy to get him to talk about what was going to happen. However when I asked him last week about what he dreamt about, he said skiing. I realized what a great escape and comfort that must have been for someone increasingly becoming bed bound. I saw his last moments last Friday, but I know now that he was first in line at the ski lift on the biggest, sunniest and snowiest mountin you can dream of a few moments later.
Comment Share
Share via: 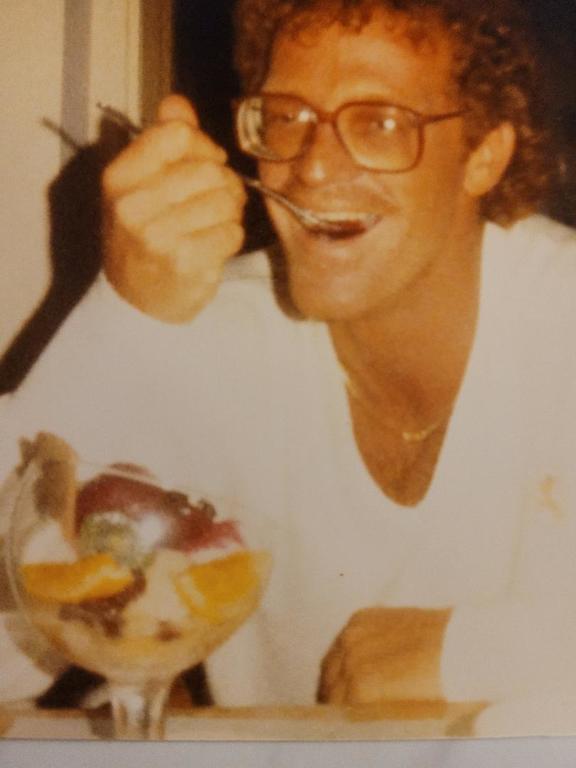 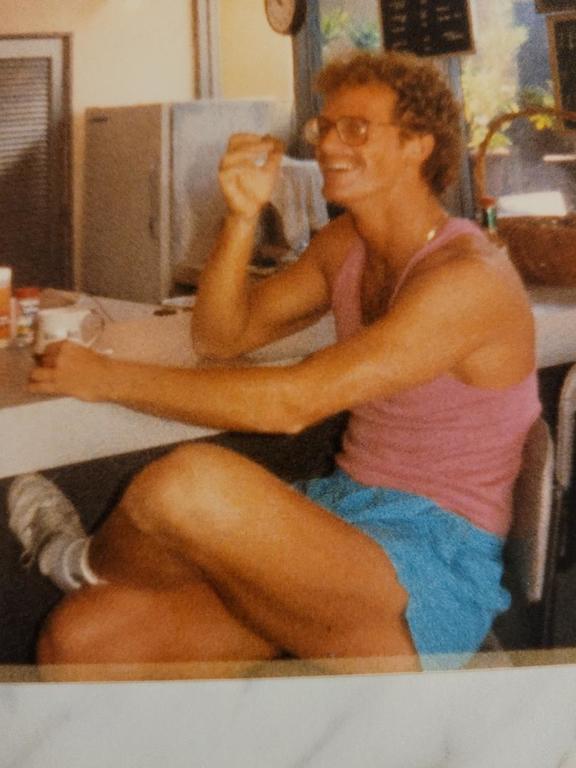 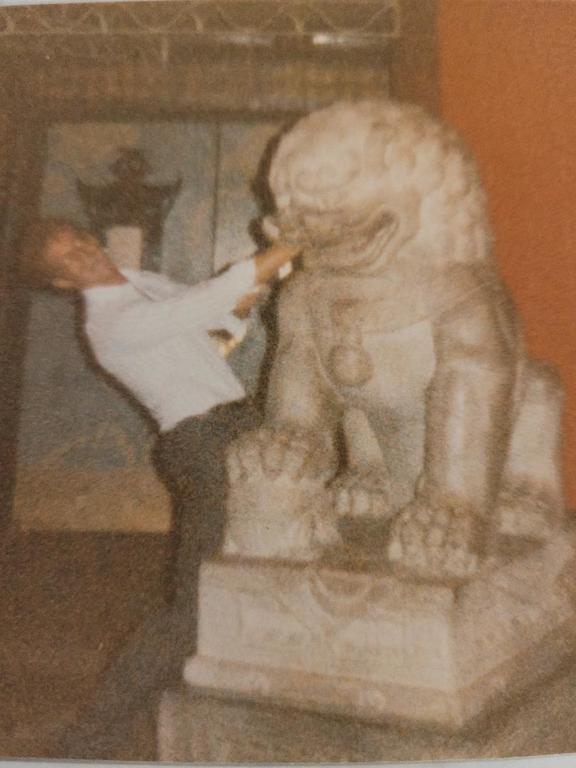 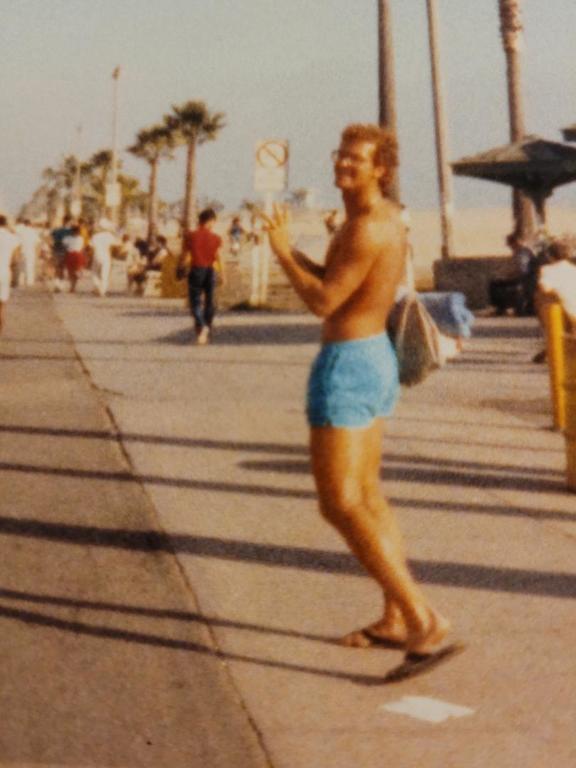 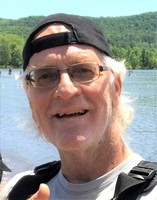 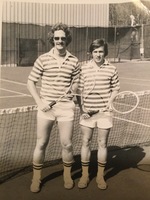 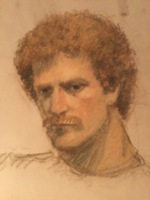 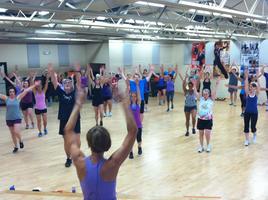